memoQuest | Resolving a conflict with a friend

Maybe you have already learned that when speaking about future plans, intentions and agreements, the going-to-future is used. 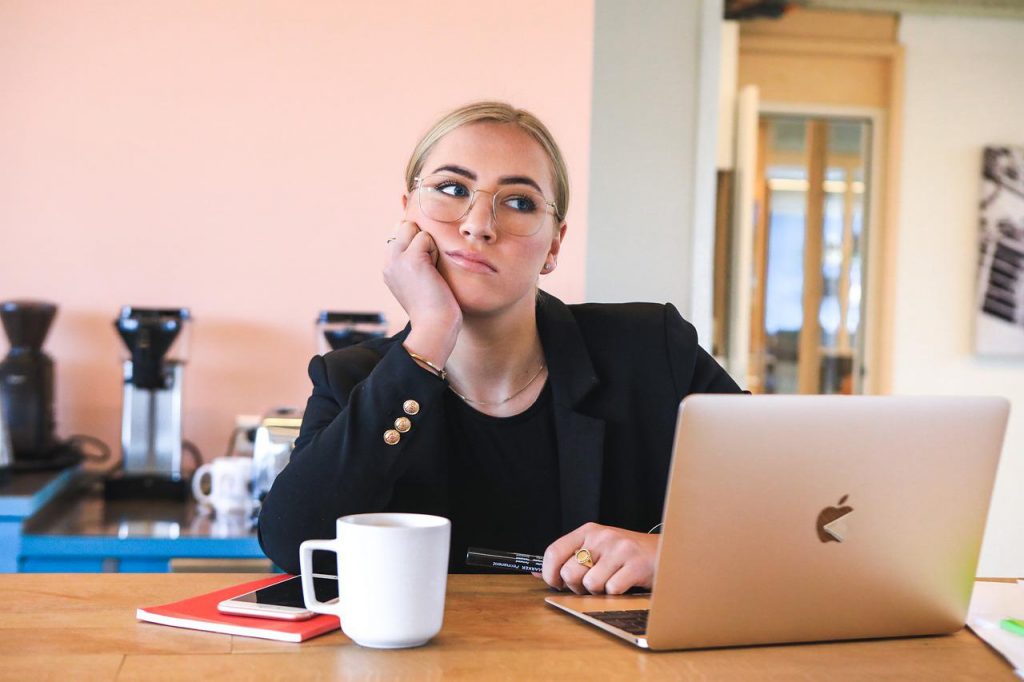 “Are you going to attend the meeting on how to be more productive next Friday, Ms Miller?” “Most likely I am going to be working during that time, I’m afraid.”

going to + infinitive
going to + be + present participle

As usual, this form with a present participle (“ing-form”) is used for dynamic events, that means, processes that are going on during that time.

A good alternative is the present continuous with future meaning. It is often used in a slightly less formal context, e.g. when speaking to friends and family. 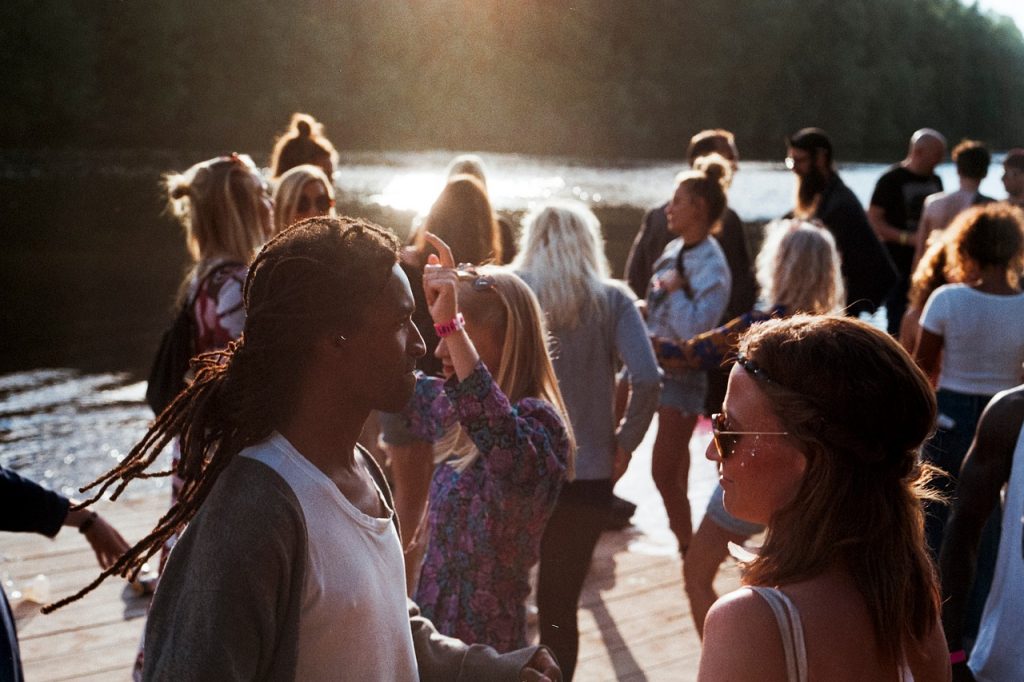 “We’re all partying at summerfest this weekend. Are you coming too?”

“No, I can’t. I’m working Saturday and Sunday.”

Practise task: Which one is better?

You have learnt, that we use the going-to-future in situations that are slightly more formal, whereas the present continuous with a future meaning is used in a more informal context.

In this next exercise, decide: Which one is more appropriate, more suitable for the situation? Then, fill in the correct form.

Think again about your friend with his or her busy schedule. What plans or intentions could he or she have in the next weeks / months / …?

Form at least six sentences using the present continuous with future meaning or the going-to-future.

If you are insecure about them, double-check them with your teacher (or another person that speaks English well). 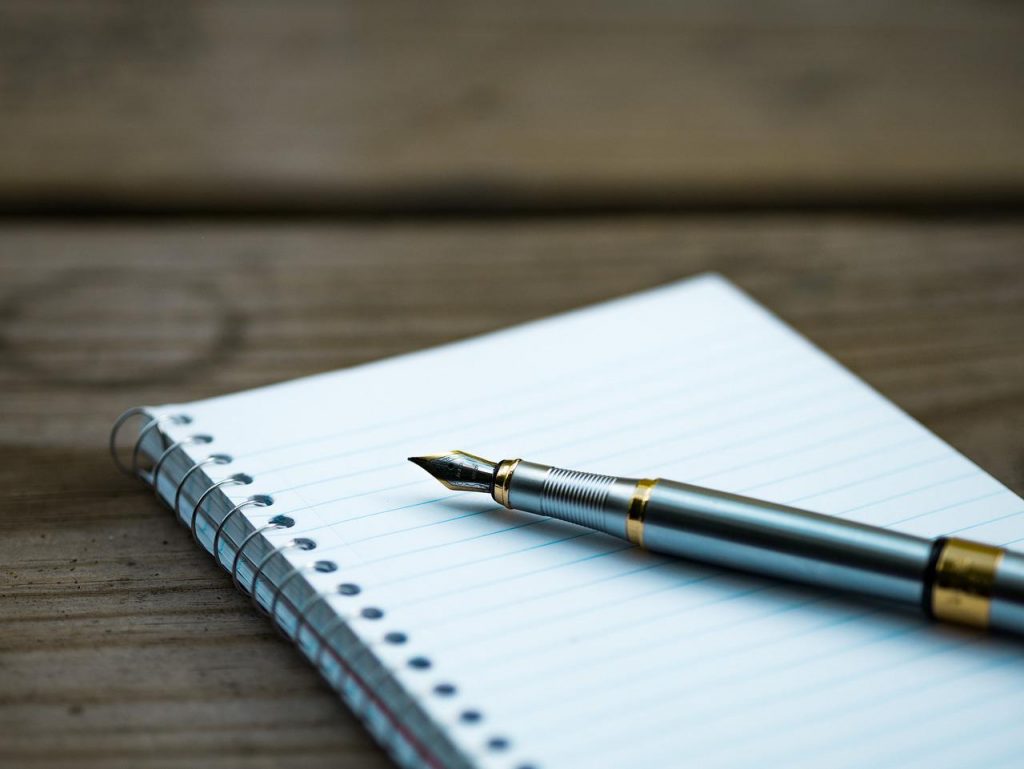 Our first step in the grammar is done: You now know everything about expressing future plans and intentions. In our next step, we are going to take a look at events that are officially scheduled, e.g. on a timetable.